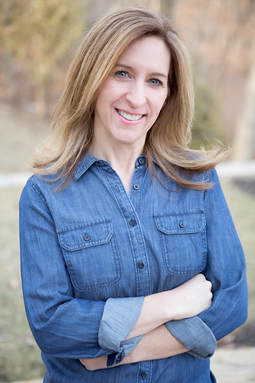 Welcome to the official website for
Diane E. Samson. I love the power of words
and how stories can deeply affect ​
​the human soul.
​ 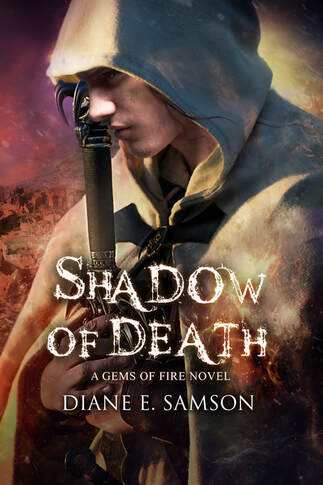 buy shadow of death
I'm so excited to announce new release, Shadow of Death, coming October 27. It's the story of Jack before he meets Anna as he endures family tragedy, assassin training and the constant desire for vengeance.

A homeless prince, a grueling mission, an unlikely hope

When unspeakable tragedy strikes Prince Jack’s family, he’s left with one desire: vengeance. Now living in exile and serving a foreign king, Jack perfects his talent with the sword. He’s sent to the desert for spy and assassin training, dreaming of the day he’ll use these skills to drive a dagger into Ingvar’s heart.

Jack plunges into his training and finds a new family of sorts, whose morally gray members rid the city of vile criminals. But as the desert Lord Anwar readies for battle, allegiances shatter, blood runs in the streets, and the shadow of death looms near. During a last effort to complete his seemingly impossible mission, Jack chances upon a slave girl with a Northern accent and eyes so familiar that he makes a hasty vow.

He always thought he’d defeat his nightmares by becoming one. Could that nightmare fade into a new dream? And could that strange slave girl be at the heart of it all? 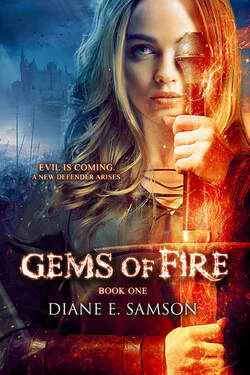 ​​Gems of power. Evil lord. Enchanted beasts. Grieving king. Reluctant assassin. A princess sold into slavery must escape and race home to warn her father of a coming invasion or he will lose the kingdom—and she will lose her family forever. 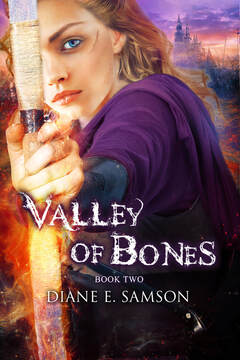 ​Princess Anna is left to rule Sunderland as regent when her father, brother and her presumed fiancé Jack ride into battle against creatures devouring the kingdom of Oclen. When her father's army never returns, she forges an unlikely alliance and trains gem-wielding warriors to fight the coming horror and rescue Sunderland's army--
​if it's not too late.

But first she must survive the treachery brewing in her own court.
​ 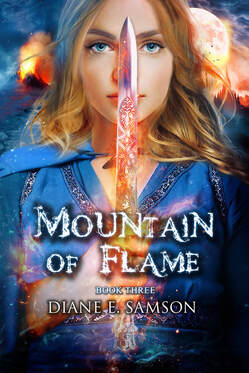 Can Anna leave what she loves to become queen of a people suspicious of her and the gems? Joining Jack would mean battling an evil greater than anything she’s ever faced, for the curse’s roots grow deep. But if she doesn’t, Oclen will likely fall
and Anna will lose Jack forever.